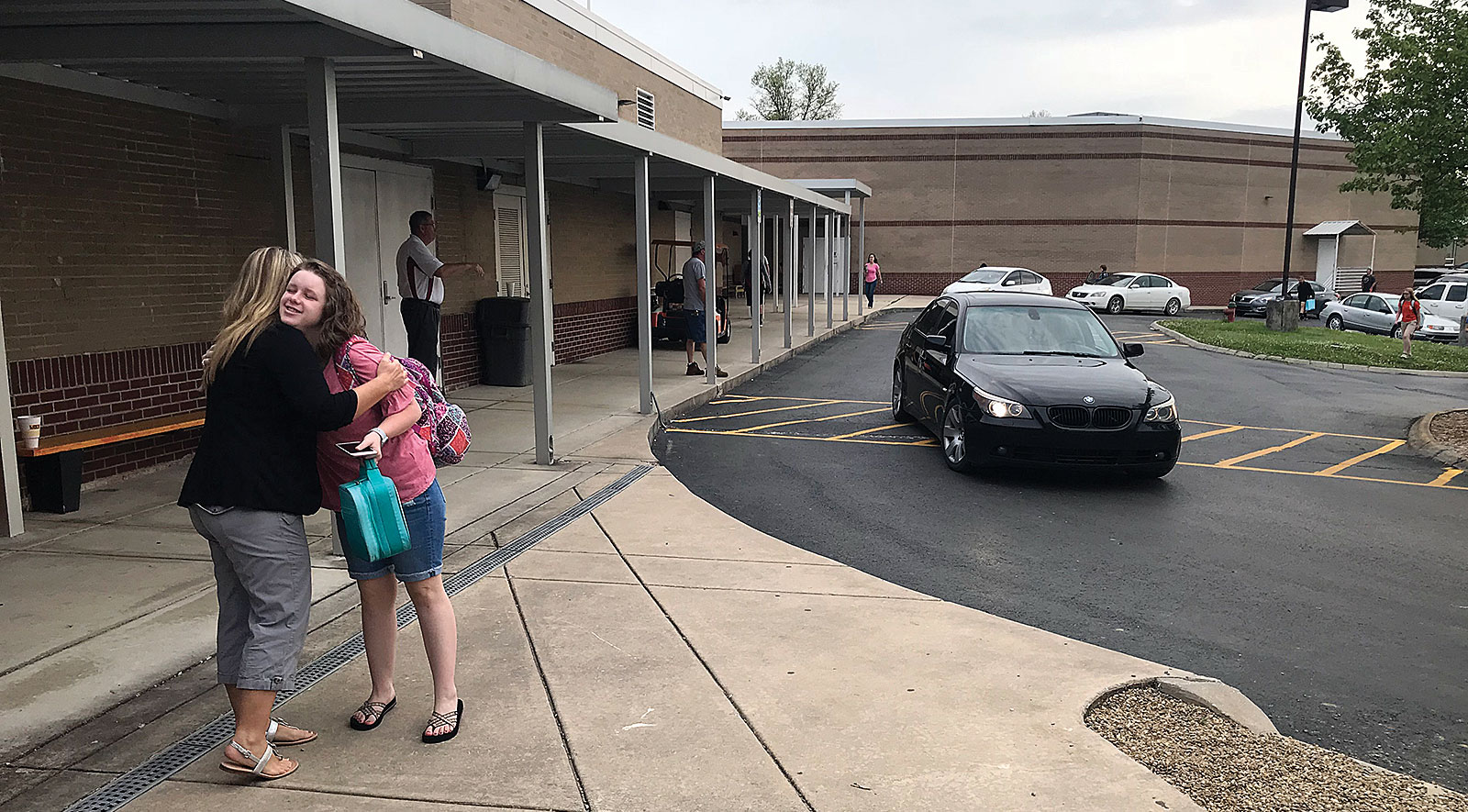 A total of 85 teachers serve 1,186 students at Oneida Elementary, Middle and High schools. All three schools are SACS accredited. In 2017, the Oneida Special School District was rated “exemplary” by the Tennessee Department of Education, the department’s highest ranking.

On achievement tests, the number of students testing proficient or advanced in math, reading and language are well above the targeted rates set by the State of Tennessee, and meet or exceed state averages in each category.

One hundred percent of the courses offered by the Oneida Special School District are taught by highly-qualified instructors.

The Little School System That Could

Townspeople volunteered to read to younger children, to act as mentors and informal career counselors, and to back up teachers — in and out of the classroom. The school library was opened to the public. Parents showed up, unasked, with tractors, trucks and tools, to help renovate and extend the playing fields. Golf and soccer teams were started, and parents served as coaches. A doctor met a bright high school basketball player who told him her dream was to become a physical therapist; he talked to her about raising her goals, and she’s now in medical school.

Teachers, parents, counselors and students worked together to create individualized learning plans for every student. A “bridges” lab was started to put students through exercises — balance, eye focus and tracking, eye-hand coordination — that improve basic learning skills. Teachers began concentrating on what their students needed to learn to score well on standardized tests.

“We’ve given the teachers ownership of their classrooms,” said Nancy Williamson, the supervisor of instruction. “We do a lot of research to stay abreast of what’s new in education. We read about trends, go check them out, and adapt what works for us.” Teachers began critiquing each other and competing with each other. Those who didn’t want to keep up retired or left. Eighty percent of Oneida’s teachers now have at least a master’s degree.

The number of computers in the classrooms increased from 14 to more than 400 — one for every 2.5 students — and every teacher has a networked computer, hooked up to a T1 line, on his or her desk. Joyce Bowling, who started teaching 40 years ago in a one-room schoolhouse, was one of the first to plunge into computers and the Internet. “I decided I didn’t want the world to pass me by,” she said. “I realized that if I’m going to be in this business, I had to keep up with the new technology.”

Oneida threw money at its problems, involved the community, and empowered teachers. Here are some of the things that have happened in this school district, where 65 percent of the students qualify for free or reduced-price lunches under federal poverty programs:

Fourth graders achieving “proficient” ratings on writing tests have increased from 4 percent to 87 percent (best in the state). On curriculum-wide state tests for grade school students, Oneida’s mean scores have improved from 437 to as high as 565, more than 150 points above the statewide figure.

The percentage of high school juniors achieving “proficient” ratings on writing tests has increased from 12 percent to 73 percent. Overall, the Oneida schools’ performance on standardized tests has improved to fourth among Tennessee’s 147 school districts.

Oneida High School competes in the Tennessee Secondary School Athletics Association in football, men’s and women’s basketball, men’s and women’s soccer, baseball, softball, cross country and golf. In major sports, the Indians compete in District 4-A. Oneida has won 22 district or region championships in football and won the Class A Tennessee state championship in 1992. 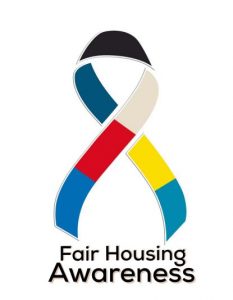